If music be the food of love…| Sugar 'n' Spice 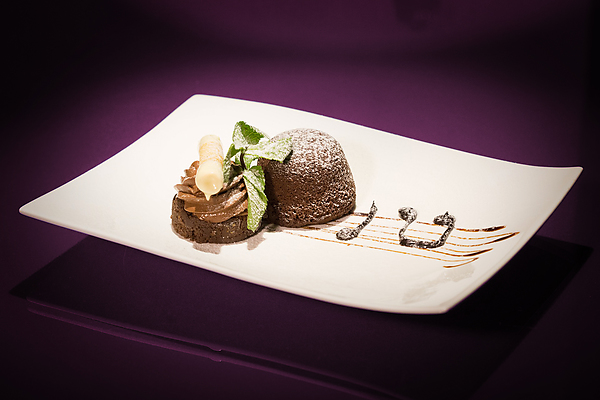 Play on! This year marks the 250th anniversary of Beethoven’s birth as well 125 years of the BBC Proms. During these challenging times, we continue to look towards the arts for comfort and enlightenment. And, with that, the 2020 Proms season brings the spirit of the Proms to music-lovers at home with treasures from the archive as well as incredible live performances set to be broadcast.  The Proms on Radio 3 kicks-off with a performance by the specially created BBC Grand Virtual Orchestra, comprising over 350 musicians from the BBC Orchestras and Choirs. They will perform a completely original mash-up of Beethoven’s 9 symphonies, created by the incredible Iain Farrington (composer/arranger for Peppa Pig - My First Concert Tour, co-composer of The Horrible Histories Movie soundtrack amongst many other works).

Prom is short for promenade concert, a term which originally referred to outdoor concerts in London's pleasure gardens, where the audience was free to stroll around while the orchestra was playing. In the context of the BBC Proms, promming refers to the use of the standing areas inside the hall (the Arena and Gallery).  Proms concert-goers, particularly those who stand, are sometimes referred to as "Prommers" or "Promenaders".  It is a truly universal festival, involving artists from all over the world. And even if you think classical music isn’t really your thing, there really is something for everyone… With the performing arts given the green light for outdoor performances from Saturday 11th July, we’re keeping our fingers and toes crossed for some socially distanced outdoor proms!  Flapjacks, brownies, cupcakes, muffins and thermos flasks at the ready…. “Land of Hope & Glory...Mother of the Free….”