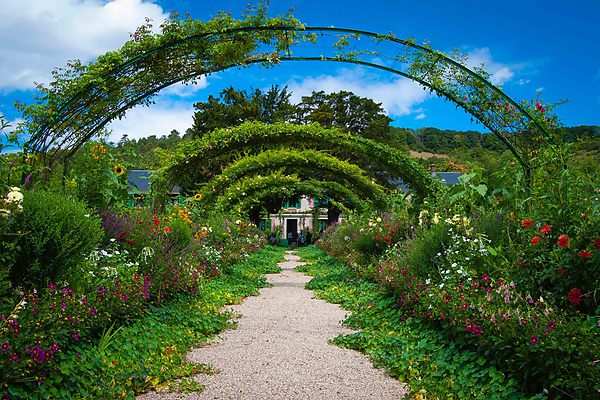 As National Picnic Month is here, we still need to respect social distancing.  But that, of course, doesn’t mean that we can’t spend time outdoors and celebrate the great British summertime, come rain or shine...  Indeed, the latest government guidelines state that we can choose to spend our precious time in groups of up to six people from different households in a park or private garden.  So why not bring your favorite foods that can be eaten cold for a traditional picnic?

Picnics hearken back to mid-18th century al fresco (outdoor) French dining; a bottle of wine, a loaf of bread, some cheese and fruit made for an instant meal under the sky. The word picnic is derived from the French word pique-nique.  The term was used to describe a group of people dining in a restaurant who brought their own wine.  According to some dictionaries, the French word pique-nique is based on the verb piquer, which means 'pick', 'peck', or 'nab', and the rhyming addition nique means 'thing of little importance', 'bagatelle', 'trifle'.

The concept of a picnic long retained the connotation of a meal to which everyone contributed something.  Picnicking was common in France after the French Revolution, when it became possible for ordinary people to visit and mingle in the country's royal parks.  Tuesday 14th July sees the French celebrate Bastille Day, so why not make plans to dine like a diva, Marie Antoinette style?  We here at Ashbourne Foods have been baking deliciously indulgent treats since 2010 fit for a queen.  You can marry the quintessentially British pastime of hosting Afternoon Tea on your lawn with the French celebration of unity. So, choose your favourite 6 people and “Let them eat cake!”